The Beer Café in association with Hop Culture presents Hoppy Nights. Get ready to beat the mid-week blues with Derrick and Shaun spinning the best musical concoctions this Wednesday at The Beer Café, Amanora, Pune.

Hop in to enjoy great deals on Hopper buckets.

About Derrick and Shaun:

Having recently moved to Pune, Derrick always having believed in clean tonality and has accomplished a tribute to Jason Mraz at High Spirits alongside the pioneers in music with Chris, Mike & Sandra Edmonds which was a turning point in his career. Currently sings and covers songs from artists like Jason Mraz, Ed Sheeran, Adam Lavine and another popular top of the chart billboard artists his originals are meaningful and humorous. Together with Mumbai maestro Shaun Sequeria on percussions, the team covers all your latest billboard top 100 tracks including EDM numbers and open to requests from the audience. 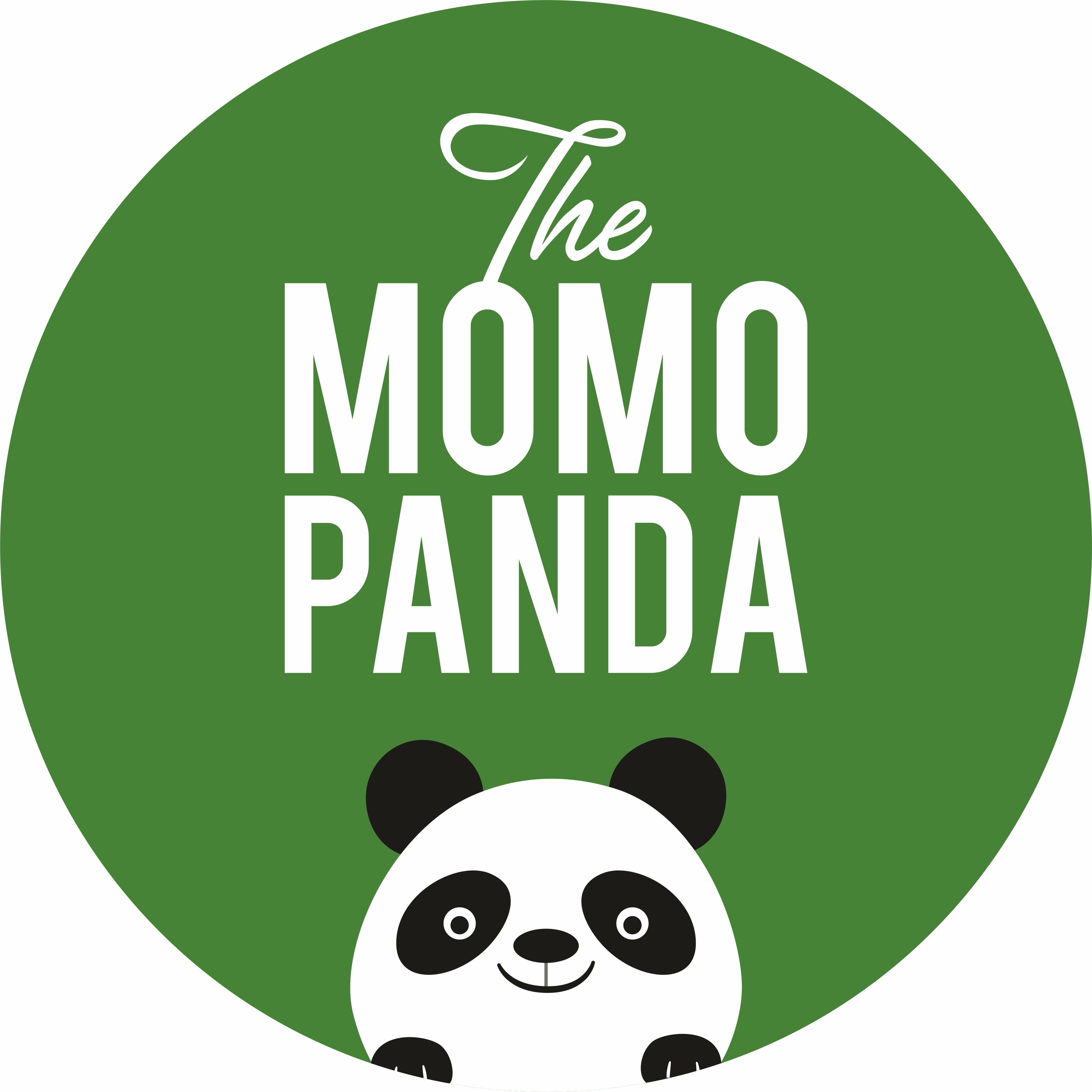